Zoom the image with the mouse

We have been working with the Brownlee brothers to create our best collaboration yet - the ultimate wetsuit for elite performance. It has been a two-year development, two years of testing and approving with the Brownlee’s sitting alongside us every step of the way as our testers and developers. They accept no compromise, no “could it be better?” If it isn’t the best, then they are not interested. Listening to Alistair and Jonny has given us a suit like no other, a suit with two very simple goals. The Brownlee’s wanted to be able to:

It is these two simple requests that led us to investigate materials, stretch, swim strokes and how materials behaved under tension. We have now created a new Arms Neutral™ position reducing the typical maximum stretch cycle down by 50%. Your stroking style with a wetsuit can now mimic your stroking style without a wetsuit delivering a Rotational Freedom™ never before felt – “a game changer” according to the Brownlee’s.

Thanks to the input of Alistair, Jonny and professor Huub Toussaint we are now confident in saying there is no faster wetsuit. This is what the triathlete has been waiting for, a no-compromise suit for race day. Alistair and Jonny will not sacrifice their performance for anything, so it will come as no surprise that they will not turn to a suit unless it REALLY is the very best they have ever swum in.

Receiving that kind of feedback from the brothers is something that isn’t achievable without immense knowledge and a great source of input. This suit really is a beautiful piece of equipment to swim in. Simple yet incredibly effective packed with technologies that cannot be seen, but as we say, “its what you don’t that see makes you faster.” 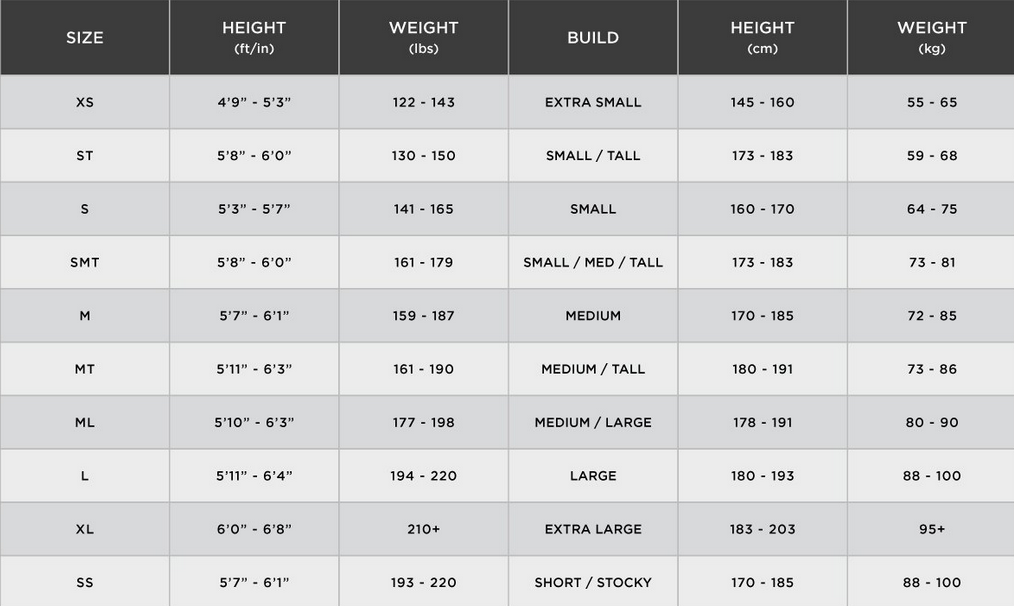 It is vitally important to get a close fitting wetsuit. Once you have an optimally fitted wetsuit on it feels like a second skin which is what makes it so effective when you are in the water. But with a garment that fits so tightly, the challenge is in how to get it on without damaging the suit or chafing or trapping your skin. Adjusting the suit to fit your body comfortably so that it doesn't cause discomfort whilst you are swimming also needs a little practice.

In this video, HUUB's Dean Jackson and Slovak triathlete Richard Varga show you top tips on how to get a close fitting triathlon wetsuit onto your body and how to adjust it for performance.

The unique design of HUUB's triathlon wetsuits allows the quickest exit from the wetsuit in transition, due to the innovative Breakaway Zipper design.

In this video, HUUB's Deano Jackson shows you how the Breakaway Zipper works.

Returns Policy
You may return most new, unopened items within 30 days of delivery for a full refund. We'll also pay the return shipping costs if the return is a result of our error (you received an incorrect or defective item, etc.).

You should expect to receive your refund within four weeks of giving your package to the return shipper, however, in many cases you will receive a refund more quickly. This time period includes the transit time for us to receive your return from the shipper (5 to 10 business days), the time it takes us to process your return once we receive it (3 to 5 business days), and the time it takes your bank to process our refund request (5 to 10 business days).

If you need to return an item, simply login to your account, view the order using the "Complete Orders" link under the My Account menu and click the Return Item(s) button. We'll notify you via e-mail of your refund once we've received and processed the returned item.

Shipping
We can ship to virtually any address in the world. Note that there are restrictions on some products, and some products cannot be shipped to international destinations.

Please also note that the shipping rates for many items we sell are weight-based. The weight of any such item can be found on its detail page. To reflect the policies of the shipping companies we use, all weights will be rounded up to the next full pound.

Sign up & Get Free Shipping on your first order

We promise to only send you good things